Citizens Advice is warning that debt is the looming problem of the pandemic. As the one-year marker since lockdown began approaches, the charity has charted a worrying increase in the need for advice, food bank referrals and charitable grants.

The charity’s 12 months of pandemic data maps the waves of demand for different types of advice during its busiest ever year (1). In this time, there have been more than 60 million views of its self-help advice pages, and its frontline advisers have given one-to-one advice to two million people – 18 people every minute.

Fuel debts and CCJs. The number of people wanting debt advice dropped sharply during the first lockdown. Emergency protections meant they could postpone seeking help while they tackled more immediate day-to-day issues. Since June, the numbers have been steadily increasing. There have been steeper rises in the need for charitable support, help with fuel debts and searches around County Court Judgements (see graphs one to three). Without further interventions, Citizens Advice expects debt issues to increase.

Wills. In a stark reminder of the human cost of this pandemic, the charity also saw a big rise in views of its web pages on wills and deaths. An acute increase during the first wave of the pandemic was followed by an even greater increase during the winter lockdown, mirroring the higher death toll of the second wave.

Redundancy. In terms of redundancy, Citizens Advice saw a staggering increase in the need for help throughout the first lockdown, but this nosedived as the initial extension to the furlough scheme extension was mooted (see graph four).

People’s questions about the furlough scheme also changed. From March to May 2020, they were largely around working and being made redundant while on furlough, but as people became used to the scheme the questions changed to getting a second job. As the third lockdown and homeschooling took hold, the focus was instead on if people could ask to be furloughed (see graph five).

Universal Credit. Demand for the charity’s Help to Claim Universal Credit service mirrored the initial surge in applications for the benefit, which flattened from May onwards. During the past 12 months, Citizens Advice has seen a change in the people seeking support with applications, with women and under 35s making up a bigger proportion, but a fall in the proportion of disabled people.

The charity, which was formed in response to the outbreak of World War Two, was already offering remote advice before the pandemic, and so was well-placed to adapt as the crisis took hold. In 2020 it helped 77% more people by phone, 83% more by webchat, and 41% more by email compared to the previous year.

“Our data shines a light on how people’s worries and fears have changed throughout this pandemic.

“It has given us early warnings of the problems ahead, and that alarm is now signalling the return of debt problems as people deal with the fallout of job losses, lower wages and less stability.

“Behind the numbers are the individuals who have been buffeted by a wave of problems triggered by the pandemic. Our frontline advisers will continue to be there to support them, but as a nation we must ensure no-one is left behind on the road to recovery.”

The stories behind the data: ‘I can’t always afford food – I’m worried about how I’ll survive’

Lisa, 43, has worked in the travel industry for most of her life, but in March she was told to shield and furloughed. In October, she was made redundant when her team was cut from nearly 50 people to five.

She said: “For the first time in my life I had to apply for benefits. My Universal Credit and Jobseekers’ Allowance doesn’t cover all my bills. There’s always something that
I’m not able to pay in full. I’m now in council tax arrears and I’m behind on a loan.

“I can’t always afford food and I’m really worried about how I am going to survive.

“Citizens Advice has helped me access energy and food vouchers and are helping me with my debts.

“I apply for jobs everyday but for every job there’s about 100 people applying. It’s such a difficult time and I just hope that I can get a job and get my life back on track.

In 2019, Kish left her job to become her mum’s full-time carer. Her husband’s earnings as a self-employed security worker covered their outgoings, but in March 2020 his work dried up.

She said: “At the end of April we realised that my husband wouldn’t be getting any work, so out of sheer desperation we applied for Universal Credit.

“When we received our first payment we realised that we wouldn’t have enough money to pay all of our bills and buy food.

“We had to turn to one of our children who is fortunate enough to be working and ask for help. Our daughter started paying our energy bill but we are still left with nothing once we pay everything. We’ve cut back on everything, we don’t buy treats, haven’t bought new clothes, nothing!

“As a result of having such a drop in our income we are now in rent arrears of just under £800. Thankfully our housing officer is understanding and has set up a repayment plan of £10 per month.” 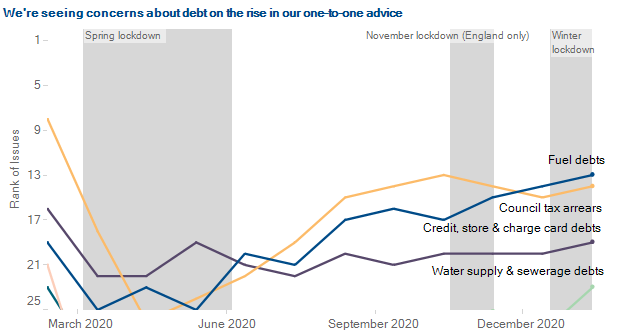 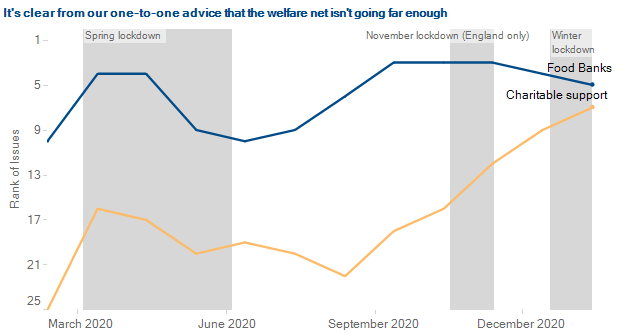 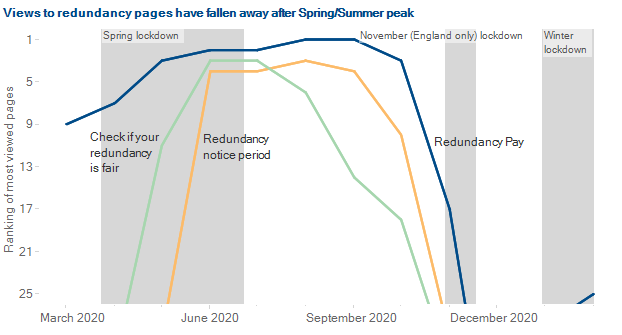