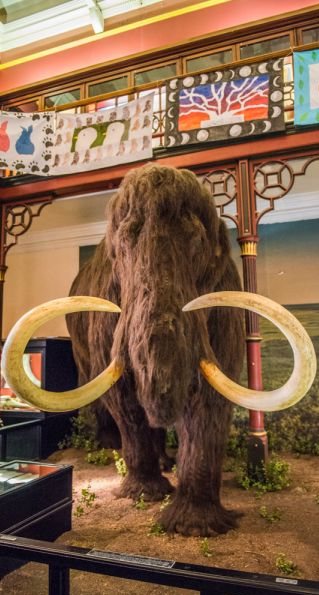 Send us a message

The origins of the modern Citizens Advice service can be traced back to the Betterton Report on Public Assistance from 1924. This report recommended that advice centres should be set up to offer members of the public advice to help them with their problems. During the 1930s, as preparations and plans were drawn up for the possibility of war, the role that the voluntary sector should have was determined. The National Council for Social Service (NCSS) called a meeting in 1938, in which plans to establish ‘Citizens Aid Bureaux’ were devised in the event of war. 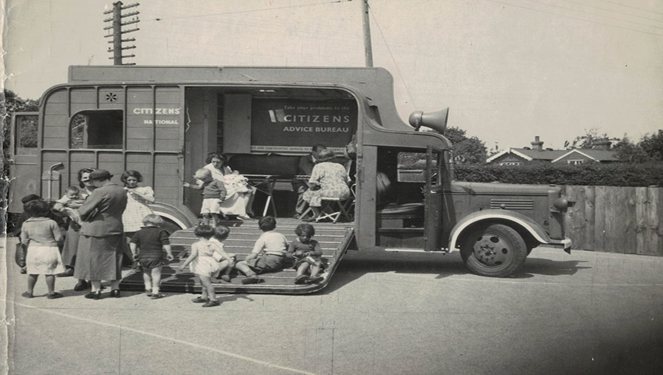 One of the early Citizens Advice mobile offices, in a converted horsebox.

The first 200 bureaux opened on 4 September 1939, four days after World War II started. Many of these initial bureaux were run by ‘people of standing’ in the community, such as the local bank manager. By 1942, there were 1,074 bureaux in a wide range of improvised offices such as cafes, church halls, private homes, and air-raid shelters. Mobile offices also became important in ensuring that people could access advice. Many of the issues dealt with during that time were directly related to the war; these included the tracing of missing servicemen or prisoners of war, evacuations, food & soap rations, pensions, and other allowances.

This short film was commissioned by the Ministry of Information in 1942 to spread the word about what the CAB service could really do for people living in a country at war. It is a carefully scripted drama which follows the progress of various characters as they wrestle with problems raging from weddings to rent evictions. Everyone soon realises that the CAB is there with all the answers!

Many wartime bureaux closed at the end of the war, although it was apparent that there was still a need for the services that had been established. A particular problem was the chronic housing shortage in the years immediately following the end of the war. In the 1950s the funding was cut, and by 1960 there were only 415 bureaux. In 1972, The Citizens Advice Service became independent. Before then, the national organisation was part of NCSS (National Council of Social Services), and most bureaux were run by the local CVS (Council for Voluntary Service).
In 1973, the government funded NACAB (the National Association of Citizens Advice Bureaux) to enlarge the network. In 2003, this changed its name to Citizens Advice (in England and Northern Ireland) and Cyngor ar Bopeth or “Advice on everything” (in Wales). 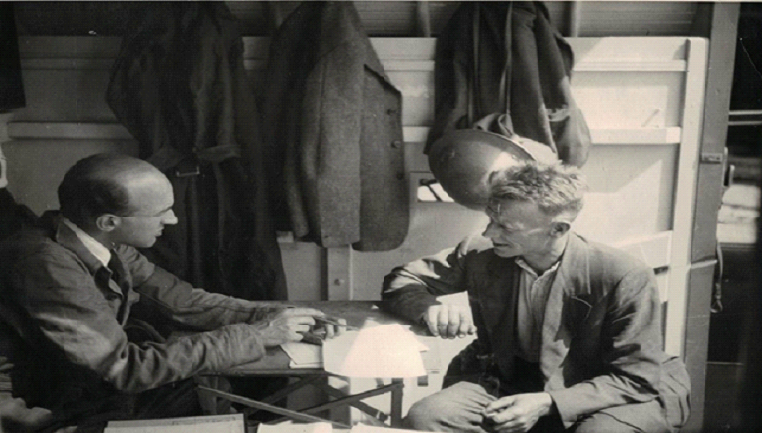 Regarding the birth of Citizens Advice Ipswich, a remarkably short period of time passed between the first public meeting held at the Ipswich Town Hall on the 19th of November 1973 to the 1st of July 1974, when the first office opened. By this time new telephone directories were being distributed, and the subsequent effects of this on the office were quite startling, with the number of enquiries doubling during the period. In January 1974 there were 977 enquiries, and in February there were over 1,000. Indeed, between the 1st of July 1974 and the 31st of March 1975, approximately 6,000 enquiries were dealt with: now, from the 1st of April 2020 – 31st of March 2021, approximately 26,877 issues were raised.

Throughout the pandemic, although our drop-in sessions had to be suspended we continued to run a phone and email-based advice service for clients, providing much-needed advice to local residents on employment rights, stay-at-home and shielding guidance, Universal Credit and more.

We also joined forces with other local Citizens Advice offices across Suffolk to deliver the ‘Suffolk Advice and Support Service’ (SASS) giving Suffolk residents a single point of contact number to call for advice on debt, benefits, housing and employment, and to access emergency food parcels, crisis payments, fuel vouchers and charitable grants. 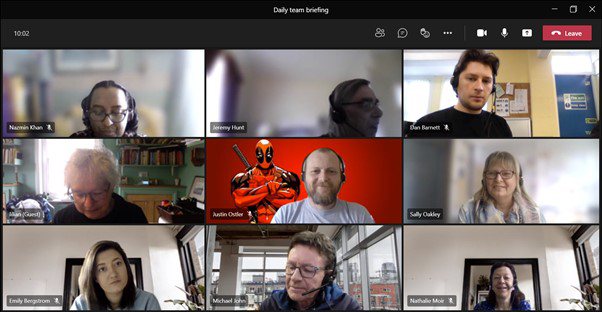 Today, advice services are delivered from over 2,550 community locations in England and Wales, run by around 270 individual Citizens Advice charities.

This website uses cookies to improve your experience while you navigate through the website. Out of these, the cookies that are categorized as necessary are stored on your browser as they are essential for the working of basic functionalities of the website. We also use third-party cookies that help us analyze and understand how you use this website. These cookies will be stored in your browser only with your consent. You also have the option to opt-out of these cookies. But opting out of some of these cookies may affect your browsing experience.
Necessary Always Enabled
Necessary cookies are absolutely essential for the website to function properly. These cookies ensure basic functionalities and security features of the website, anonymously.
Functional
Functional cookies help to perform certain functionalities like sharing the content of the website on social media platforms, collect feedbacks, and other third-party features.
Performance
Performance cookies are used to understand and analyze the key performance indexes of the website which helps in delivering a better user experience for the visitors.
Analytics
Analytical cookies are used to understand how visitors interact with the website. These cookies help provide information on metrics the number of visitors, bounce rate, traffic source, etc.
Advertisement
Advertisement cookies are used to provide visitors with relevant ads and marketing campaigns. These cookies track visitors across websites and collect information to provide customized ads.
Others
Other uncategorized cookies are those that are being analyzed and have not been classified into a category as yet.
SAVE & ACCEPT