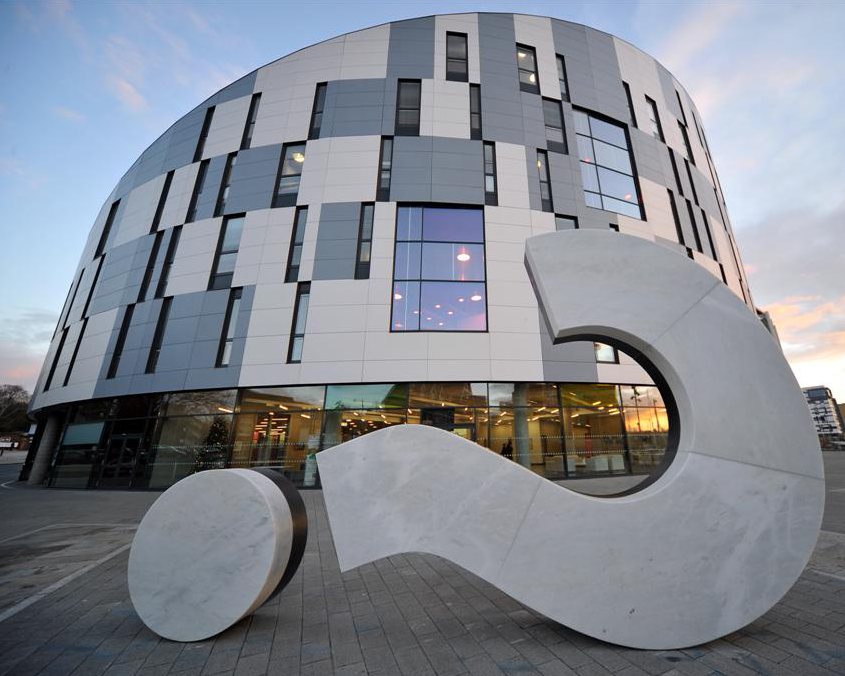 Send us a message

We’re privileged to be able to see the difference we make to the lives
of people in our local community, and further afield, every day.

Below are some recent examples that highlight the impact we have,
and the outcomes we achieve for our clients.

When my GP referred me to Citizens Advice Ipswich, I wasn’t sure what to expect. I was assigned to
an adviser who contacted me by telephone and listened to what I had to say. I was so low and
depressed; I didn’t know which way to turn. I was having serious issues with my universal credit, to
the point that I did not want to be here anymore. However, Citizens Advice Ipswich has been such a
great help with my issues, that within 2 weeks of their involvement the DWP has now finally listened
and has sorted out my claim, and I will be receiving what I am entitled to. Citizens Advice has saved
me from a bottomless pit, and I thank them from the bottom of my heart.

After 9 months of negotiating on behalf our client, we received a Settlement Proposal offering our client £7,630.35

A client came to us due to racial comments a colleague made towards him at work. He reported the
case to management, but after many meetings, the client was not satisfied with the outcome. The
client had not been able to return to work whilst the case was ongoing, he’d finished all his savings
to survive, and the client’s mental health had been severely affected to the point where he was
placed on medication for his mental health issues.

I supported the client to carry out early reconciliation via ACAS, but we received no response from
the client’s employer, so I subsequently supported the client to submit a claim to an Employment
Tribunal Court against the employer's company. After 9 months of the ongoing case, we received a
Settlement Proposal Offer from the client’s employer offering the client £7,630.35; an amazing
result! The client was very relieved and pleased with all the specialist support we gave him
throughout the whole process.

We challenged the Local Authority over Council Tax payments our client had made. The Council conceded and our client received £7,895 back

Recently I supported a retired client, who despite being a homeowner, moved in with a friend in his
Housing Authority property so that he could become the client’s carer, as she (the client) had
multiple health problems. She approached Ipswich Borough Council when she first moved in and
explained to them that the Housing Authority knew she had moved in but was not on the tenancy,
so she subsequently requested a discount on her Council Tax for her own home.

The Council refused, initially stating she had never lived in that property, and that the property was
classed as a second home. Since then, she has been paying full Council Tax on her own home, as well
as paying some Council Tax for the property she lives in with her friend. The tenancy of the Housing
Association property is in the name of her friend, and if they’d moved into her bungalow he would
have needed to have relinquished his tenancy, and in the event of something happening he would
have been rendered homeless.

We challenged the Council under the Local Government Finance Act 1992, advising that the property
should be exempt as the client had moved to receive care. After many email exchanges the Council
finally conceded; not only does the client no longer pay Council Tax on her own property, but she was
also paid £7895.00 to cover the years she had already paid. The client was delighted with the outcome,
and I don’t think she could quite believe it!

Received by Connect for Health:

“J and I are both so thankful for your time, help and guidance these last five months, which
have been invaluable to us. The way you have explained everything to us has made it all so
much easier to deal with. I especially want to thank you for all your patience when I’ve had
all my little panics about things. I knew I could do it, but you helped me to believe I could.”

Received by Help to Claim:

“I just wanted to thank you so so much for all your help when I spoke to you last week!
I’ll never forget how kind and helpful you were!”

This website uses cookies to improve your experience while you navigate through the website. Out of these, the cookies that are categorized as necessary are stored on your browser as they are essential for the working of basic functionalities of the website. We also use third-party cookies that help us analyze and understand how you use this website. These cookies will be stored in your browser only with your consent. You also have the option to opt-out of these cookies. But opting out of some of these cookies may affect your browsing experience.
Necessary Always Enabled
Necessary cookies are absolutely essential for the website to function properly. These cookies ensure basic functionalities and security features of the website, anonymously.
Functional
Functional cookies help to perform certain functionalities like sharing the content of the website on social media platforms, collect feedbacks, and other third-party features.
Performance
Performance cookies are used to understand and analyze the key performance indexes of the website which helps in delivering a better user experience for the visitors.
Analytics
Analytical cookies are used to understand how visitors interact with the website. These cookies help provide information on metrics the number of visitors, bounce rate, traffic source, etc.
Advertisement
Advertisement cookies are used to provide visitors with relevant ads and marketing campaigns. These cookies track visitors across websites and collect information to provide customized ads.
Others
Other uncategorized cookies are those that are being analyzed and have not been classified into a category as yet.
SAVE & ACCEPT